Today’s topic is Emerald Covers! At first I was sure I was going to epically fail this but I actually managed to find a bunch of super pretty covers.

All topics can be found HERE! 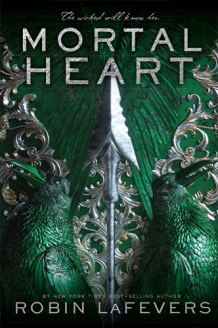 Mortal Heart is the third and final book in His Fair Assassin trilogy which I’ve never read but am very intrigued by. It includes nuns and assassins and the god of Death or something or other. I’ve heard great things about this trilogy.

2- Loki: Where Mischief Lies by MackenzieLee

This one isn’t as emeradly as the others but it’s a new release all about Loki! How could I not include it. I’ve requested an ARC but I’m very doubtful I’ll be accepted. Either way I’m so ready for the pansexual trickster Loki content we all deserve written by none other then Mackenzie Lee. 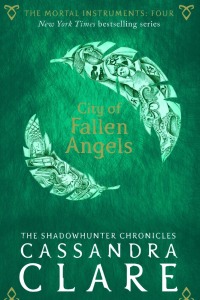 Fallen Angels was my least favourite of the Mortal Instruments but LOOK AT THIS COVER! I never plan on owning two copies of the series but the UK covers are the most beautiful thing ever!

4- The Gilded Wolves by Roshani Chokshi

So pretty! I cannot for the life of me, remember what this book is about but this book was on many peoples most anticipated of the year.

5- The Seven Husbands of Evelyn Hugo by Taylor Jenkins Reid 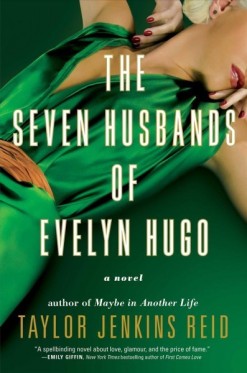 If you haven’t heard of this book then have you been living under a rock. There’s so much hype surrounding this book and I haven’t fully decided whether or not I want to read it yet. I can’t decide if I’ll enjoy it as much as everyone else.

After making this post I definitely want publishers to make more emerald covers cause they’re so pretty!