Hi, hey, hello and welcome to my blog.

I am doing something super exciting today: The High School Musical Book Tag.

High School Musical was my entire Childhood! I had a HSM lunch box, a Gabriella doll, all the DVDs and CDs (including the concert version) which I played on a loop, my primary school had a High School Musical singing club and we performed “Breaking Free” during an assembly and I went to cinema to watch the third movie.

I watched these movies so much that even my parents know all the words.

And so believe me when I say I jumped up and down in my chair with excitement (which I’m only slightly ashamed of) when I found out this was a book tag that existed.

I tried finding the original creator to this tag but I think that post has since been deleted because I can’t find it. Either way I’m super excited though to re-live my childhood today and combine it with books!

The Start of Something New: A new favourite genre/author/series

A new favourite author of mine is definitely Erin Hahn. I fell in love with her debut novel You’d Be Mine last year and my love for her multiplied when I read her sophomore novel More Than Maybe a month or two back. She writes such entertaining books filled with humour and music. I can’t wait for it’s official release and to read more from her.

What I’ve Been Looking For: A book that has everything you’ve always wanted.

I feel like Tweet Cute by Emma Lord was definitely everything I could have wanted of a YA contemporary. It had an adorable frenemies to friends to lovers romance. Twitter wars bursting with humour and wit. The occasional emotional/real life storyline and characters who were mature and didn’t create drama out of nothing.

Fabulous: A book with the biggest diva.

Ok so I wrote these questions out days ago and in brackets next to this question I wrote: Kaz Brekker so that’s who I’m going with.

Boys are Back: The best bromance.

I’ve been watching a lot of Brooklynn 99 recently and an underappreciated bromance is Captain Halt and Terry. I love them.

A bookish bromance, and my go to with this question but I love them that I can’t help it, is: Ronan Lynch and Blue Sargent. They’re entire relationship in The Raven King always brings a smile to my face.

What Time Is It?: The best summer read.

Either of Karen M. McManus’ books are perfect for summer. They’re so full of drama that keep you entertained for hours by the pool. By the time you finish you wont even mind having sun burn because you’ll have enjoyed the book so much.

Everyday: If you had to look at one book cover every day for the rest of your life, what would it be?

Scream: A character that frustrated you.

I can’t think of a character right now so I’m changing to book. Can I say the whole Mortal Instruments series. I’ve lowkey been toying with the idea of re-reading the series (I’m bored) but I get so annoyed by certain plot points and even certain books in the series *cough* City of Ashes *cough* so yeah …

Just Wanna Be With You: A book you couldn’t put down.

I read The Devouring Gray by Christine Lynn Herman in one day. I had cramp in my legs by the end of the night but this book was a whole lot of fun. The sequel Deck of Omens has just come out and I’m really hoping that’s as fun if not more and maybe I’ll binge that in one day too.

I don’t know if I wrote that right but I tried.

I feel like objectively, as much as I love it, All For The Game by Nora Sakovic is pretty ridiculous. I love it but it’s literally about a made up sport and mobsters and a cult like sports team.

Maybe it’s because I’m in the midst of re-reading but the end of The Last Olympian by Rick Riordan definitely has a happy ending … until Heroes of Olympus happens but let’s not dwell on that too much.

I have a question before I sign off: What’s you favourite HSM movie?

Me and my family had a debate about this a few weeks ago during an intense game of Monopoly. I’m on the side of HSM2 being the best but that’s just cause it has a bomb soundtrack.

Anyway’s I’d love to know which was your favourite. I’m not tagging anyone cause I wasn’t tagged but this was fun so I recommend it. Thanks for reading and stay safe!

17. My preferred method of procrastination is reading when I'm drowning in homework and exams. View all posts by Elli @ AceReader

Add Me on Goodreads :) 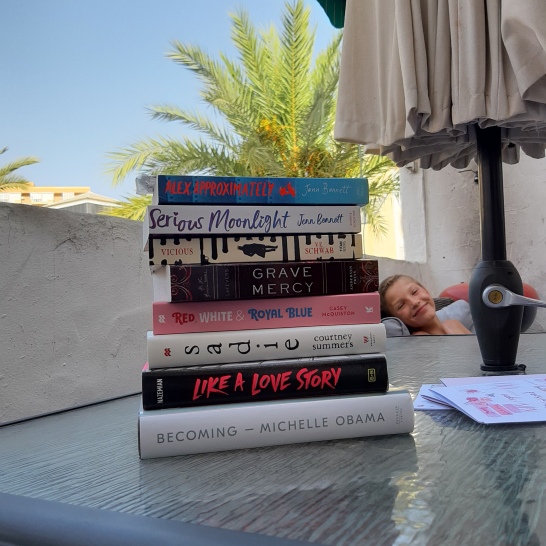 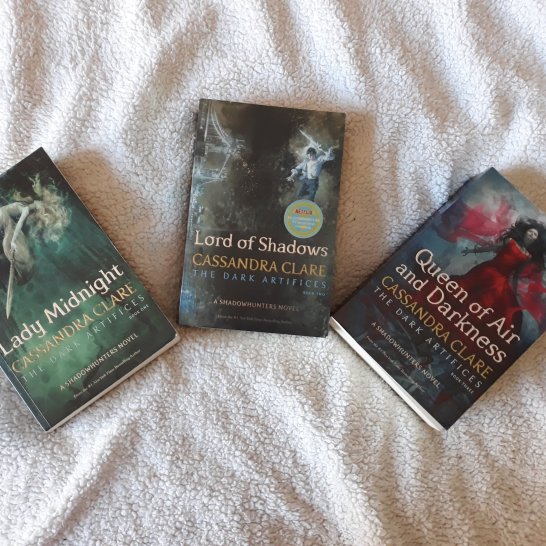 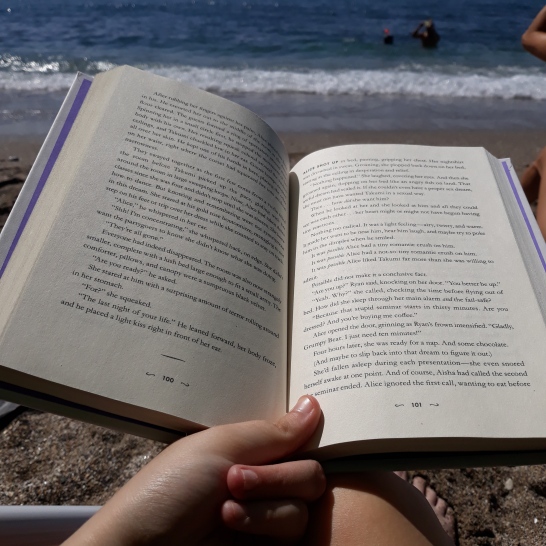 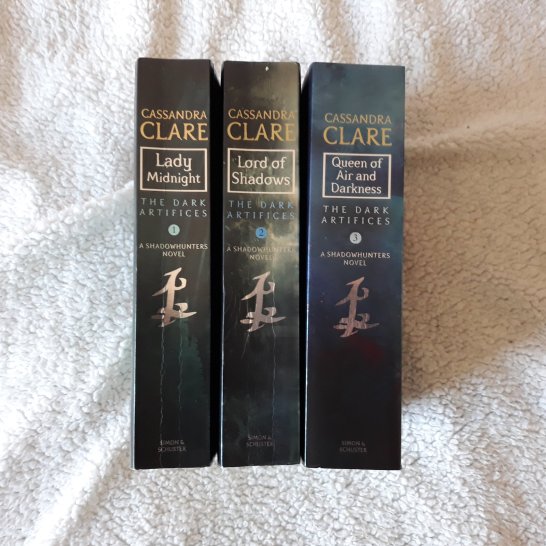 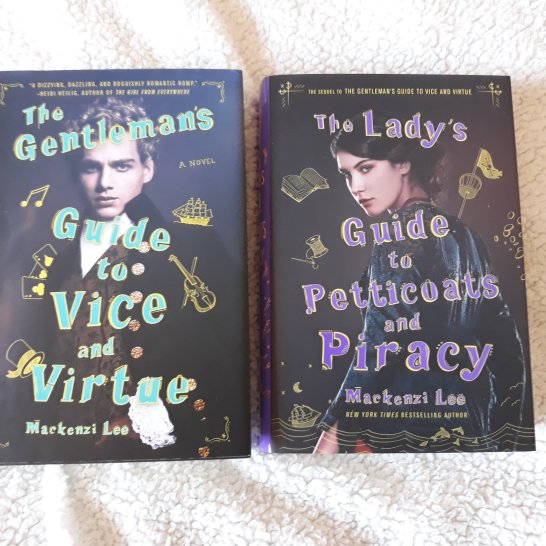 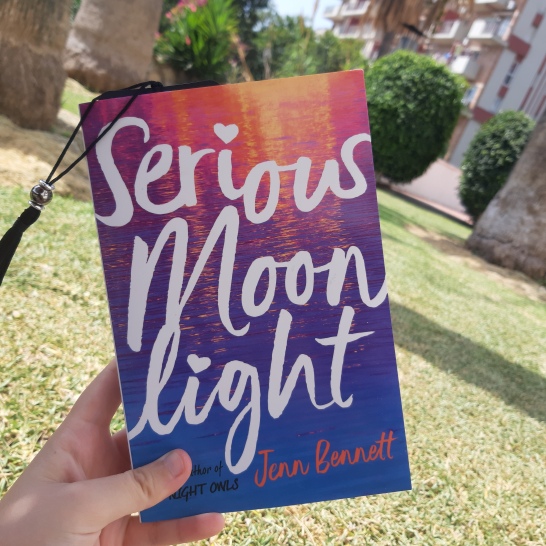 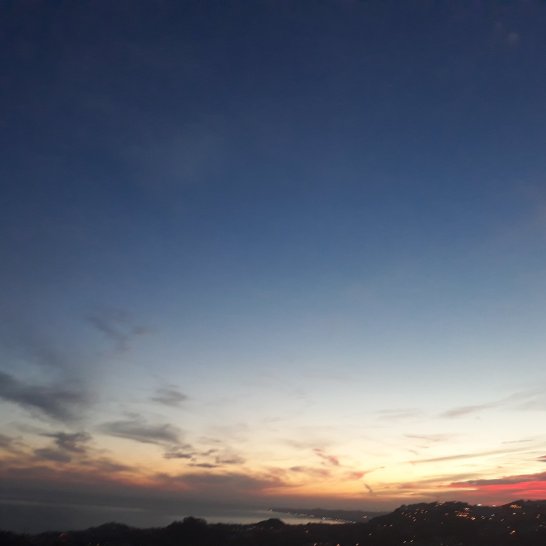 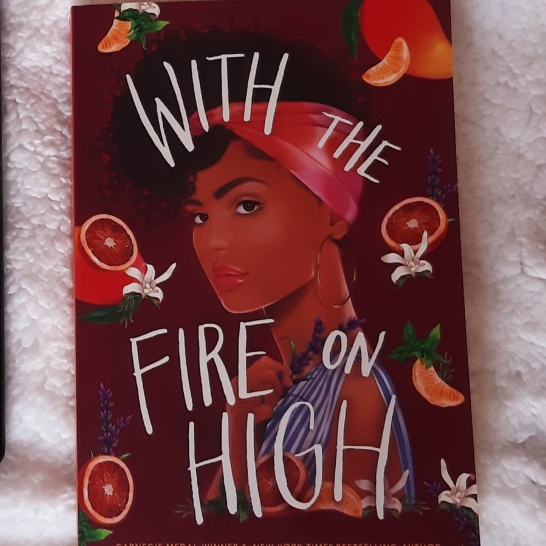 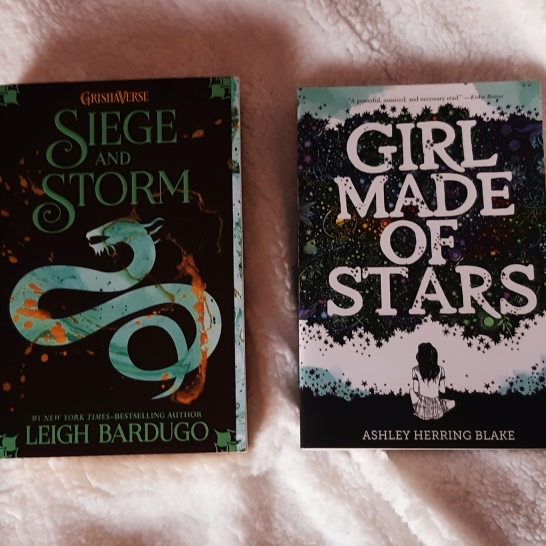 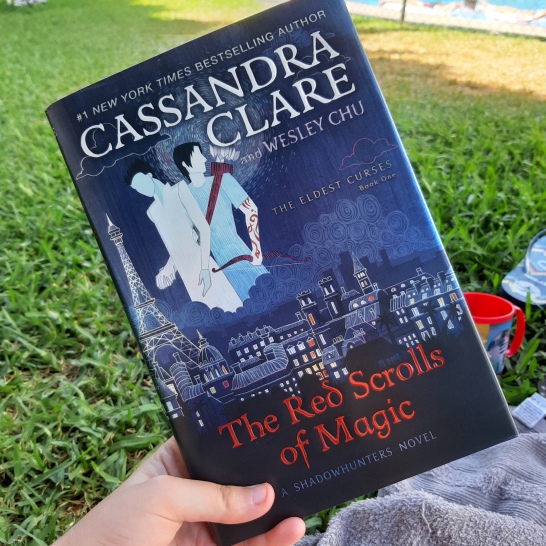