Design a site like this with WordPress.com
Get started
Skip to content
28th Feb 202226th Feb 2022 Elli @ AceReader

I’m in a good mood today. I didn’t leave my bed til after mid-day and now I’m just sat chilling with a face mask and no pants. This is how a weekend is meant to be experienced.

I’m in an extra good mood because I’m about to talk about the books I want to read in March and I’m excited about them all.

Saying that though … there’s 7 books on this TBR. There’s no way I’m going to be able to read that many books this month. I’ve got two assignments due this month that I haven’t even begun to start, I’m gonna need to re-read a book for that and then I’m at work and just life in general. But. Right now, I’m gonna pretend I have none of that going on, because I really would like to get to all of these!

Only a Monster by Vanessa Len – Was this book on my February TBR? Yes but it sadly got pushed aside because I forgot February is the shortest month and thought I could read everything. Wrong. I’m still looking forward to this, the premise of the girl unknowingly being from a family of monsters and her crush being a monster hunter still interests me so fingers crossed I get to it.

Atlas Six by Olivia Blake – I’ve seen this around a lot but have no clue what it’s about. It’s being released in the UK this year which is why I have an ARC even though it’s been out for a while. I’m cautiously optimistic about this one and it’s one of the two ARCs I’m planning to read. If you’ve read this, let me know what I’m in for because I genuinely have no idea what to expect.

Never Saw You Coming by Erin Hahn – I’m really in the mood for some Erin Hahn writing. I’ve been deprived for too long which means it’s time for a re-read. I’m including Never Saw You Coming but it could also be More Than Maybe. It really depends which one I’m feeling in the moment. I got physical copies for Christmas so I just want to break them in!

It Ends With Us by Colleen Hoover – I’ve seen a lot of mixed feelings on Colleen Hoovers books and I’ve been kind of wanting to pick up one of her books for a while now but didn’t really know where to start. That decision was thankfully made for me. This book has blown up recently so me and my friends bought a copy to see what the buzz is about.

The Mistake by Elle Kennedy – The other book I’d like to re-read this month is the second book in the Off Campus series. I’m trying to limit how many books I re-read because I have a big ass TBR but I’m letting myself have this one as well because it should be a quick read.

The Collector by John Fowles – This is the book I’ve already read but will most likely have to re-read because I’m probably gonna write my essay on it. I read it all the night before my seminar so I should be able to fly through it again while also making annotations for my assignment.

Open Water by Caleb Azumah Nelson – I’m gonna have to give this back to the library soon so I need to hurry up and read it. I’ve heard nothing but great things, it’s all over my local Waterstones. I tried to read it in February but my book slum said no. Hopefully there’ll be no book slump in sight this March.

Grown by Tiffany D. Jackson – I feel bad for including this book on here because I swear I keep saying I’m going to read it but just never do. I swear I’m dying to read this book! It’s the whole reason I brought it back to uni with me after Christmas!

And there we have my March TBR. I’m really excited about all of these and hope I cans squeeze them all in but like I said I’ve got two assignments due so we’ll see.

I’d love to know what you think of any of these books, aswell as what you’re planning to read this month! Thanks for reading :)) 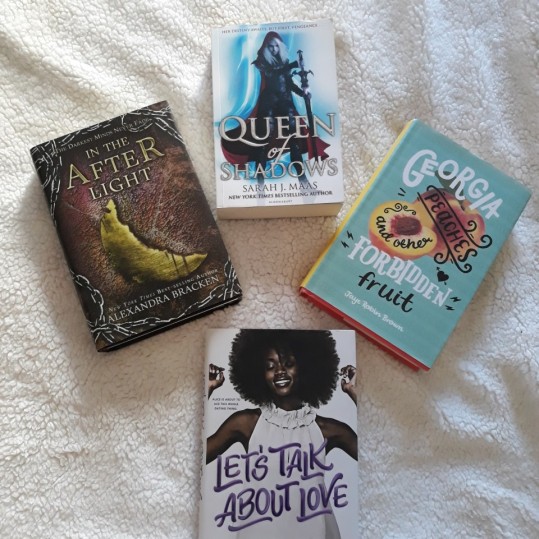 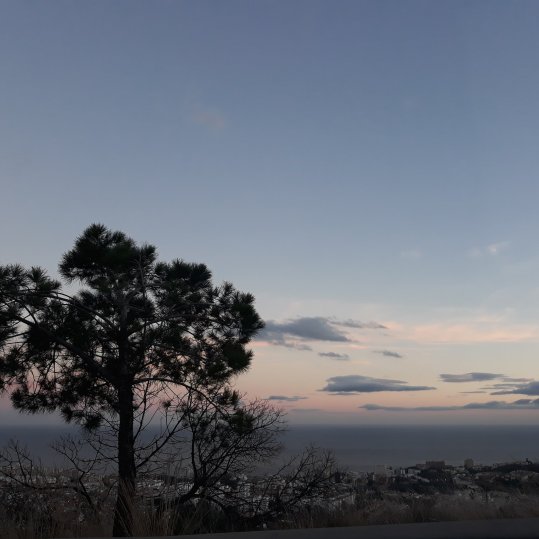 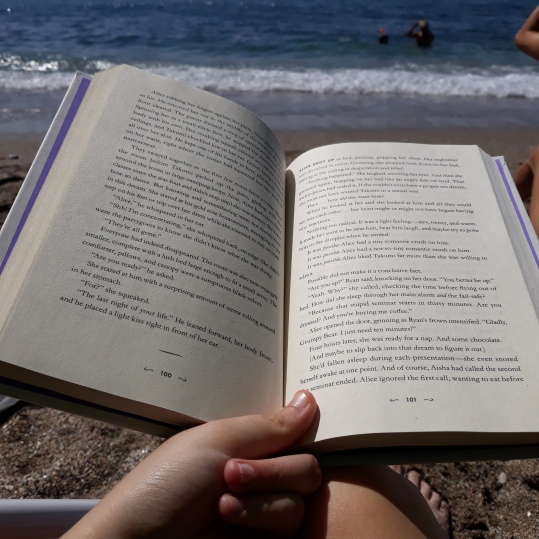 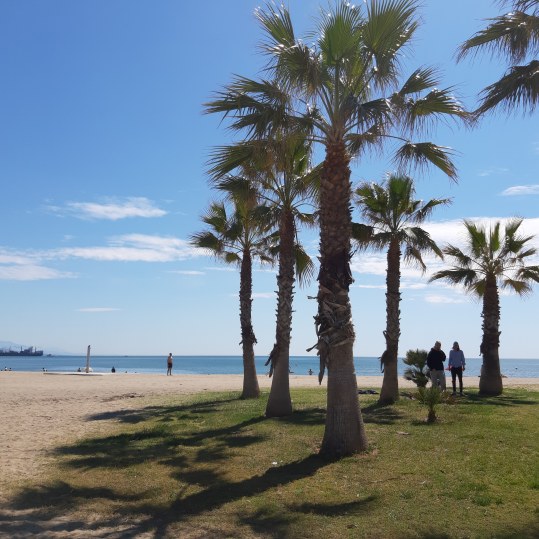 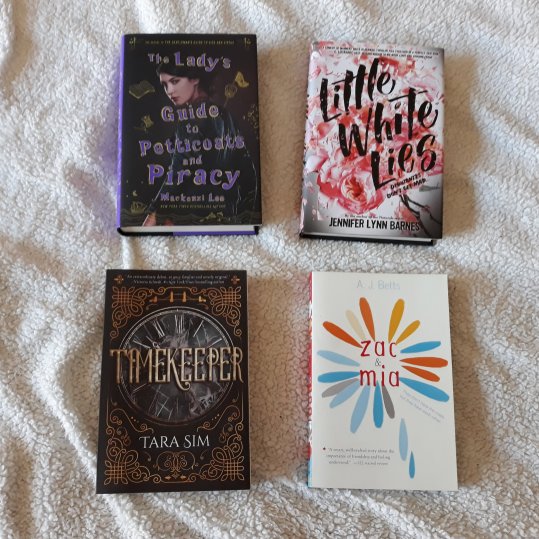 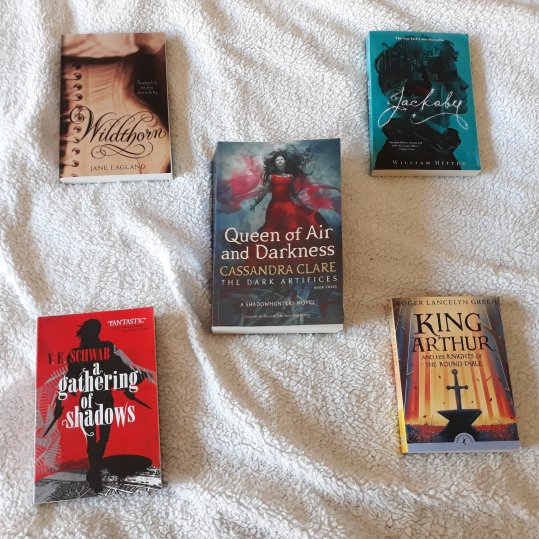 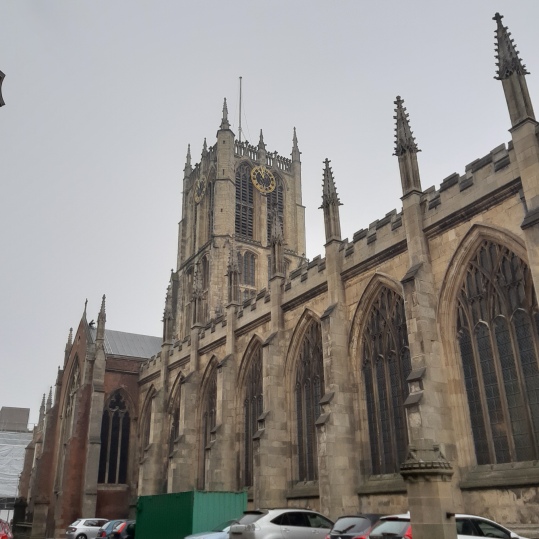